TwitterFacebook-fPinterest-pInstagram
About Us
Home About Us
About Us

“People often ask me, “how did it all start?” The truth is that I always wanted to do some kind of life-changing humanitarian work, especially with children, but life’s events tended to get in the way. It wasn’t until 2007, at the age of 45, that I found myself with an opportunity to do something really positive. I helped a small charity in London who were raising money to build an orphanage for conflict-impacted children in Nepal. Being a bricklayer by trade, I volunteered and in late July 2007 travelled alone to Nepal and worked alongside lower caste, Nepali builders and, together, we built the shelter over the next five months.

During my stay, I lived with a Nepali family and, although they were not from the  lowest caste, I witnessed their daily struggle to earn enough money to be able to put meals on the table. I had under-estimated the levels of poverty that I would witness and how warm, friendly and welcoming the people of Nepal would be, despite their endless suffering. I also realised the value of a pound. In England, it is loose change, but in Nepal it is a day’s wage and, before returning home, I set up a couple of small projects which I then kept going.

In 2009 Lincs2Nepal was born and since then, we have run numerous projects in Nepal, including: children’s homes; supporting a children’s HIV centre; and, in 2015, a major disaster relief programme following the earthquakes. One thing that became apparent to me, was that the only thing that is truly life-changing and long-lasting for the lower caste children of Nepal is education. Not just a token education, not the level of education that already exists, but a truly life-changing education that will break the cycle of poverty for them, their families and their communities. So it was that in 2014, Jeevan Jyoti School was opened and we launched our sponsored scholarship programme for pupils from lower caste families who learn hand in hand with higher caste , fee paying children.

Now, 8 years on and due to your generosity, we are supporting more than 450 lower caste girls and boys who would otherwise be deprived of a quality education. As a charity in 2021, we are especially proud to have supported our sponsored children’s families when Covid restrictions meant parents could not earn the equivalent of that English pound to feed their families. We have raised more than £21,000, in a period when life in England has also been severely affected, to continue support for our Nepalese families with food and other essential items. Thank you to everyone who has contributed to enable Lincs2Nepal to do what it does best, in another time of crisis in Nepal.”

Lincs2Nepal are a registered UK charity, for more information please visit our page on the Charity Commission’s Register of Charities here: LINCS2NEPAL – 1130609 (charitycommission.gov.uk)

The financial accounts and trustees’ annual report for the year ended 31st December 2020 can be found here. 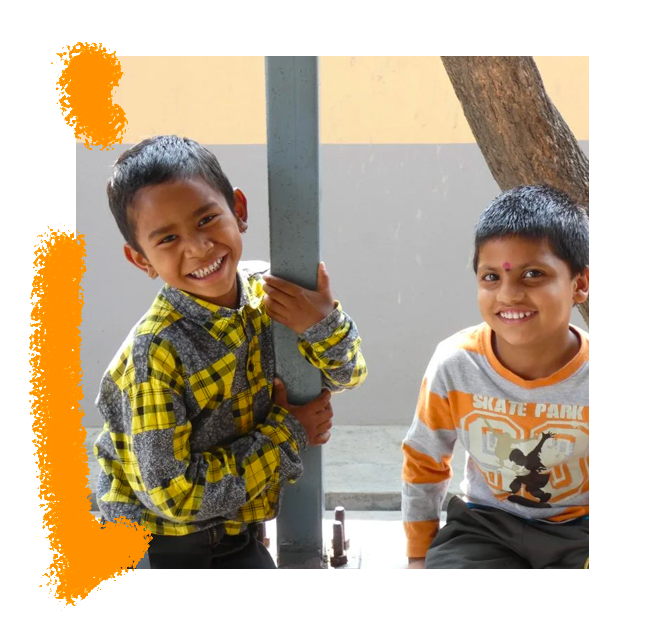 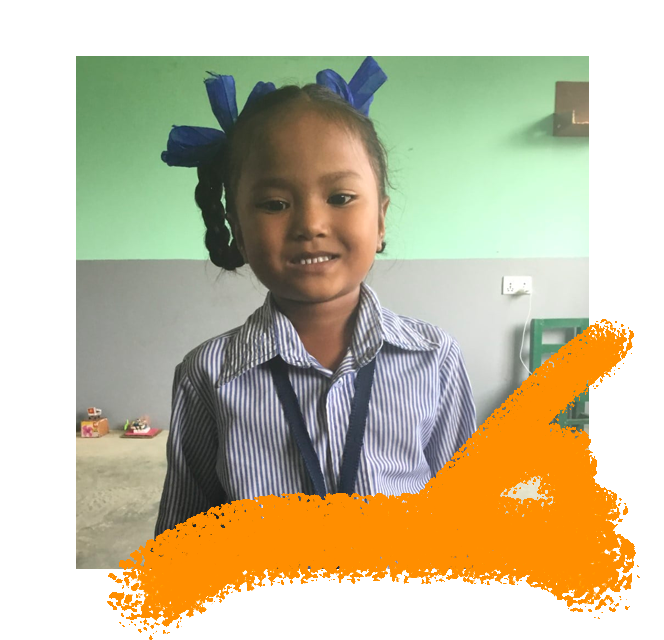